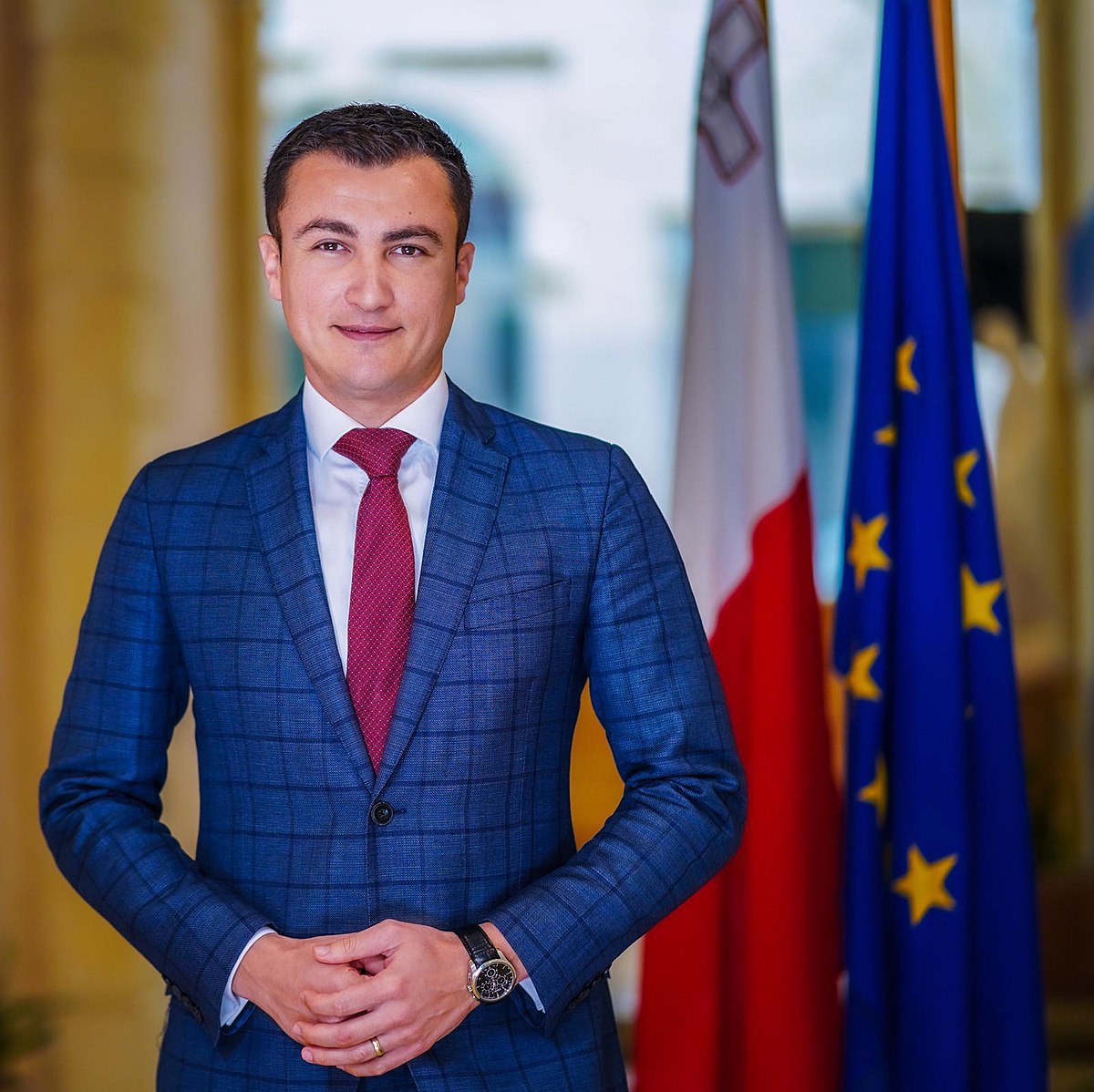 MrSilvio Schembri is the Minister for the Economy, European Funds and Lands.  A title to which he was elevated to following his success when occupying the post as Junior Minister for Financial Services, Digital Economy and Innovation within the Office of the Prime Minister of Malta, which he served for 2 years and a half. Minister Schembri is an economist by profession. He attained a Master's degree in Economy right after graduating with a Bachelor of Honours in Economics from the University of Malta.  As Minister for Economy, European Funds and Lands. he is responsible for Malta’s vibrant economy, the drive to attract further foreign direct investment, sustaining economic growth and strengthening SME.