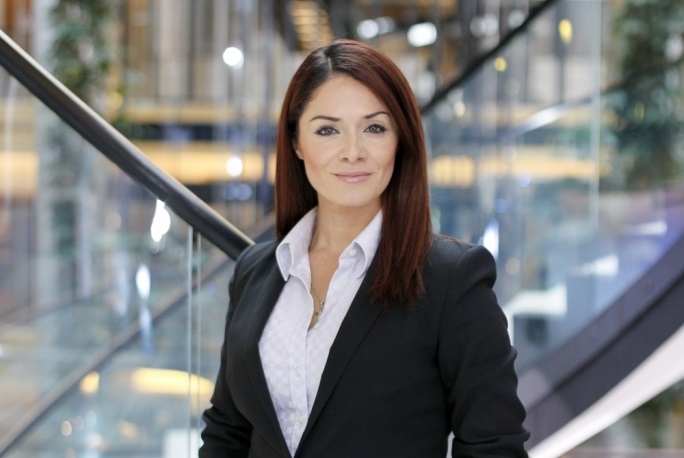 Minister for Enterprise, Environment and Sustainability

Her vision is to align the islands’ economic success with the concept of sustainability. Her aim is to attract new types of investment, sustain new economies and incentivise the green economy. Her work is geared towards the attainment of carbon neutrality by 2050 and the implementation of the UN’s established Sustainable Development Goals.

Miriam Dalli served as a Member of the European Parliament between May 2014 and October 2020, on behalf of the Labour Party. She served as a member of the Environment, Public Health and Food Safety Committee, the Committee on Civil Liberties, Justice and Home Affairs and the Delegation to the EU Parliamentary Assembly for the Mediterranean.

Dr Dalli first contested the European Elections in 2014 and has never ceased to promote sustainability. As vice-chair of the Socialists and Democrats, she was responsible for the Group’s position on the European Green Deal. She pushed for policies that ensure competitiveness and sustainability in the various economic sectors. Amongst other work, Miriam Dalli spearheaded the EU’s regulation on reducing CO2 emissions from cars and vans, and worked on the EU’s position on single-use plastics and pesticides.