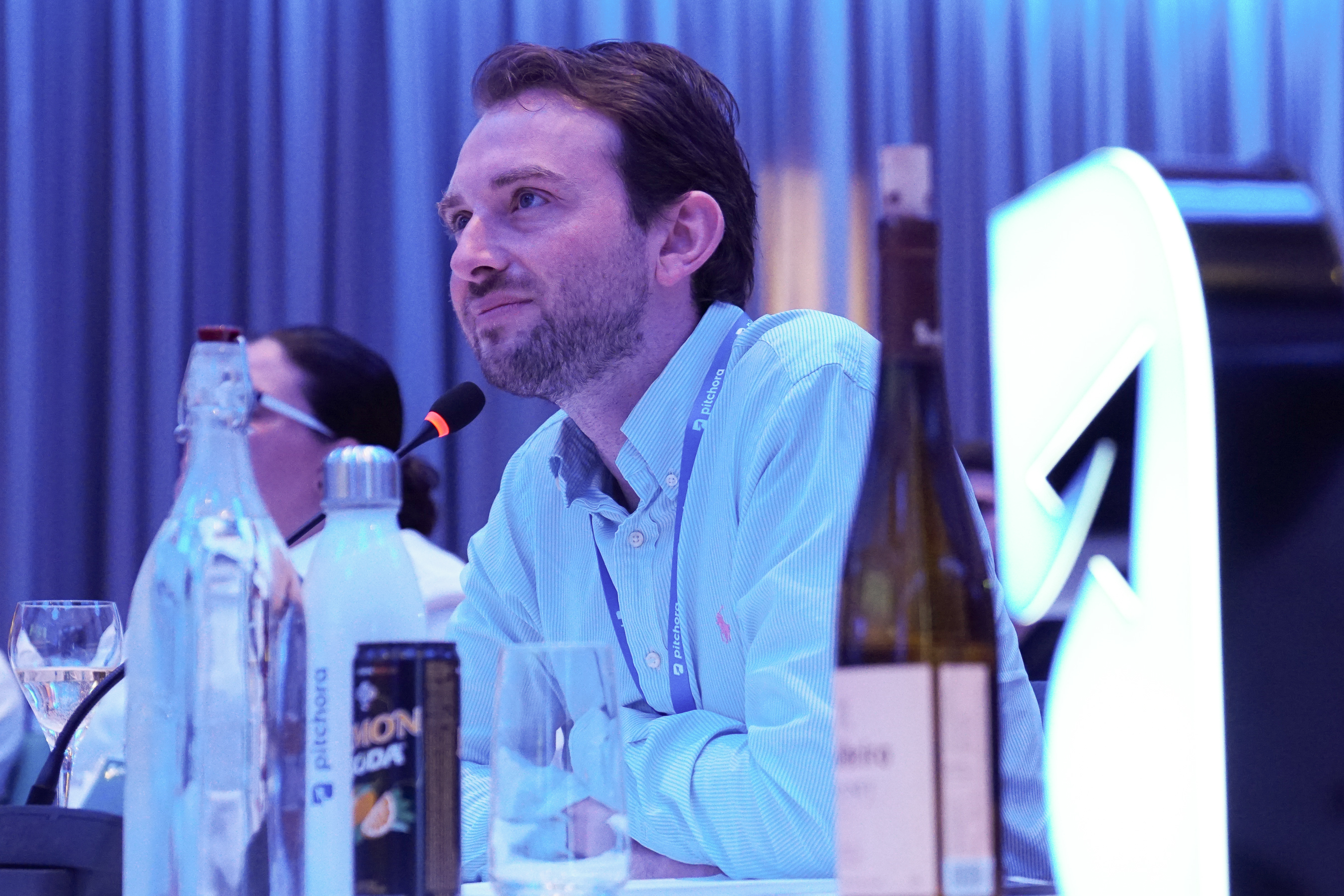 Whilst studying to become a Chartered Certified Accountant through ACCA, he started his career as a financial auditor with a Big Four audit firm, earning him the title of Financial Advisory Consultant. Dean later became an Advisory Manager within the same firm's Financial Advisory Team.

After 9 years, Dean joined A&CO Group of Companies as its CFO and has recently embraced the role of CEO. Dean is also the Managing Director of Firstbridge.

At the beginning of 2022, Dean was elected as Chairperson of the Young Members Focus Group within The Malta Institute of Accounts.

In August 2022, Dean is taking on the position of Chair of the Young Presidents’ Organisation  - The Malta Chapter.

He is also an active member of the Malta Chamber and Silicon Valletta.