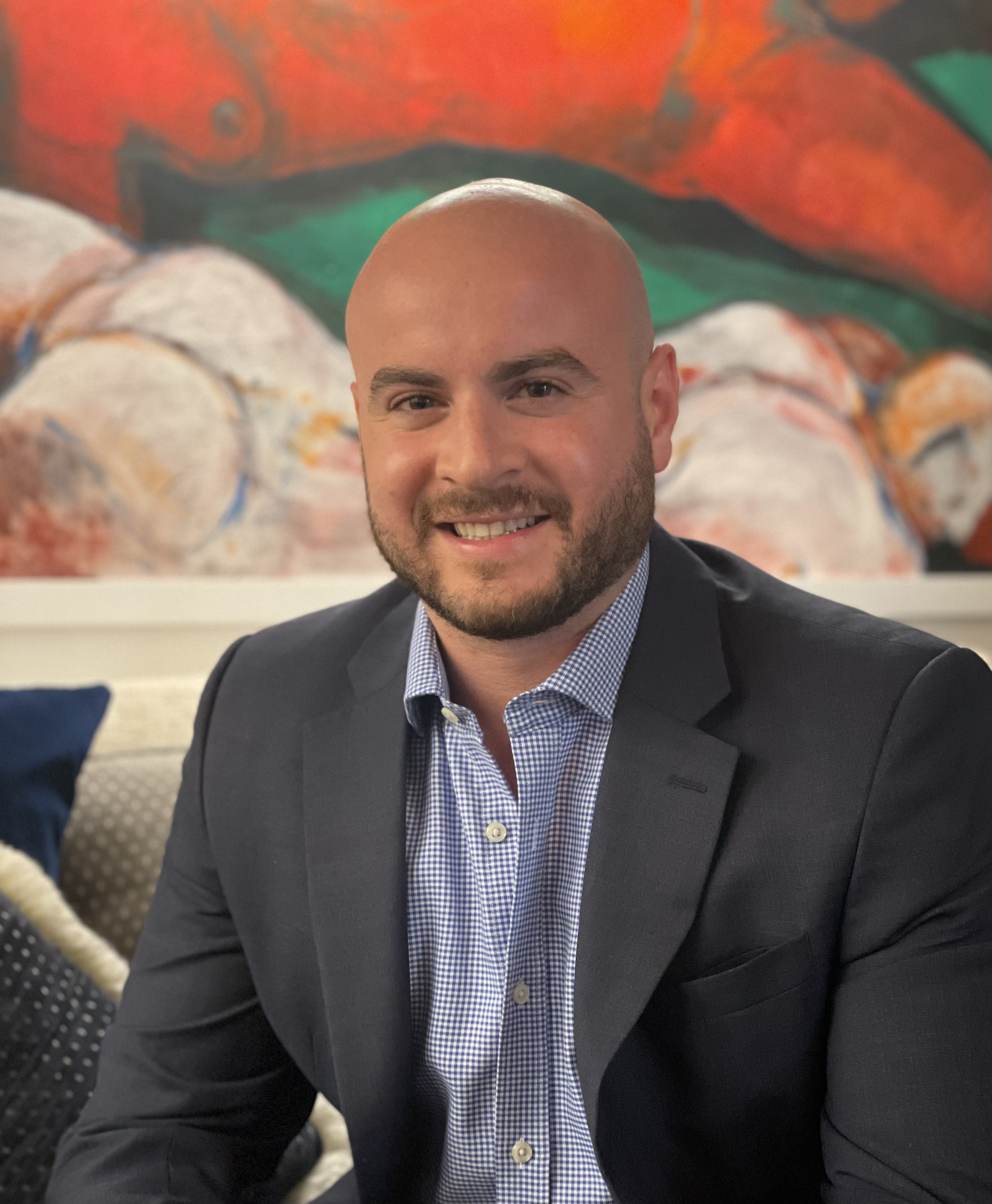 Luca was educated at a leading British boarding school, an experience that gave him a good network of international contacts, in his later years, he studied Philosophy and the History of Art at the University of Malta.

He started his career in sales by working for a British-based recruitment group, where he recruited medical professionals through the phone and eventually specialised in permanent medical recruitment for the NHS Trust, an organisational unit that employs circa 1.2 million staff for the national health services of England and Wales.

After this valued overseas experience, Luca joined his family office in Malta, The M. Demajo Group. This group is active in multiple sectors and is dissected into strategic divisions, that being the consumer division, hospitality division, business-to-business division, manufacturing division, corporate services division, ICT division as well as it's existing joint ventures with corporations of international repute. He worked in business development and through the group has work experience in South East Asia where he was exposed to the Asian way of business.

Today Luca is a member of various boards in the space of tourism, franchising, marketing, tendering (infrastructural projects), and technical sales and services. Currently, his primary focus is the growth of the F&B franchise ‘illy Caffe’ and has recently successfully incubated the Uwejja Media House, which has benefited from the Group's existing network. Luca is passionate about franchising, hospitality, retail, real estate, brand development and start-ups.

Luca is cultured and enjoys architecture, art and long-distance trekking. He has accomplished various treks most notably the Camino de Santiago, a 1,000km trek starting from the French side of the Pyrenees mountains and ending up on the sandy beaches of the west coast of Spain.