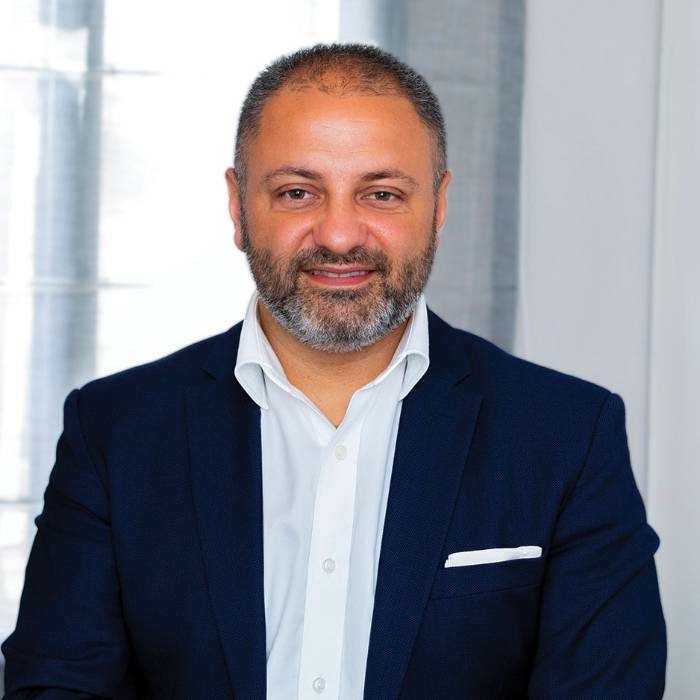 Having been named Head of Government Communication and the Prime Minister’s Spokesman in 2013, Mr Farrugia was appointed by the Prime Minister to the Malta-UK Business Promotion Task Force in August 2017, actively contributing to matters related to investment promotion in the UK. In April 2019, he was made Member of the New Economic Niches Committee at Malta Enterprise.

Mr Farrugia formed part of the Task Force organising the Valletta Summit on Migration and the 2015 Commonwealth Head of Governments Meeting as well as the Informal European Council during Malta’s Presidency of the Council of the European Union in February 2017.

Prior to his role at the Office of the Prime Minister, Mr Farrugia was active in journalism and politics.