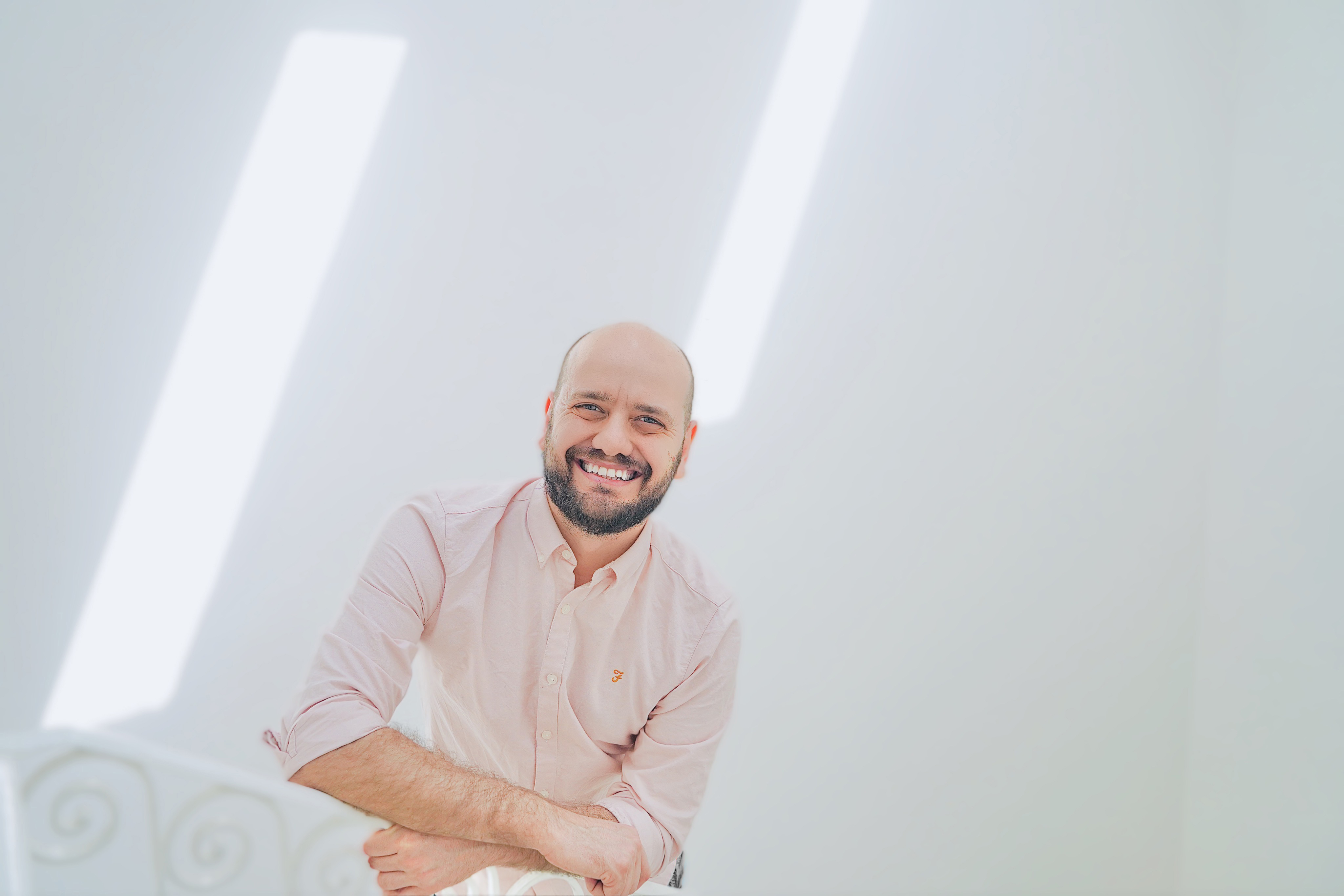 Frank Zammit is no stranger to the local media.

Having been on the small screen  since age sixteen, he is well known for his sense of adventure, zany style of  presenting and sense of humor Having started originally as an actor in a local sitcom, he quickly started learning the ropes of the more technical  roles in various media houses.

In November 2012, Frank shifted his focus from local TV production to  commercial and international projects and joined Stargate Studios Malta as a Production Coordinator.

In summer 2015, he was asked to temporarily take over  the running of the Stargate Studios London studios and coordinate VFX  post-production operations across the Malta, Germany, Los Angeles, and London  studios for a TV series being produced by SKY and NBC.
Following the  successful completion of the project, Frank returned to Malta and filled the  General Manager role of the company.

Having already been a part-time broadcaster with the station for a number  of years, in 2018, Frank joined the Vibe FM team full time as a broadcaster  and also to help generate new revenue streams. Frank became Station Manager  and took over the running of the station in January 2019.

Since then Frank has been busy overseeing  the restructuring of the station, and furthermore, generating and  implementing a new digital strategy which will see Vibe FM continue to be one of the big players both on air and online.