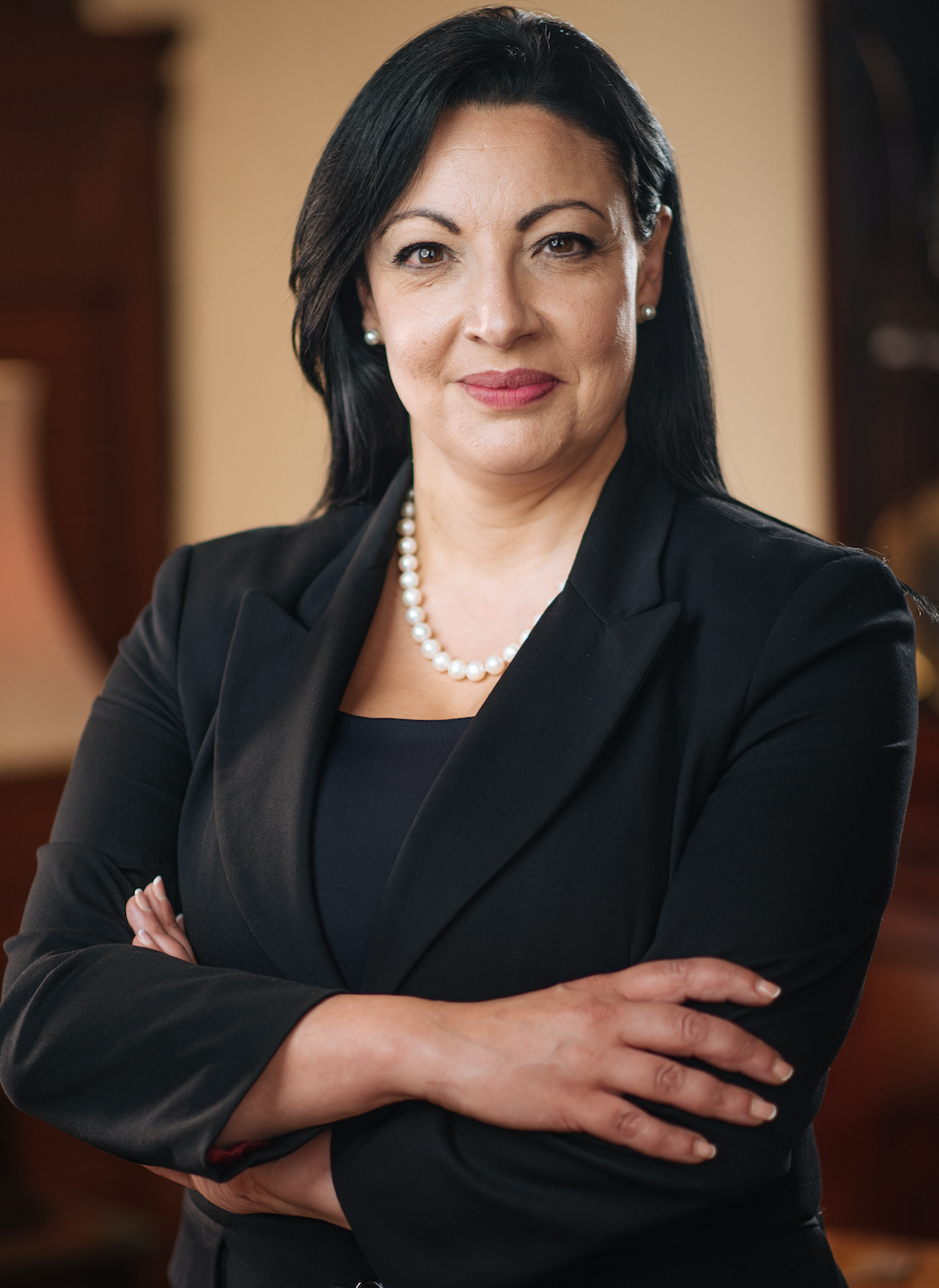 CEO at The Malta Chamber of Commerce, Enterprise and Industry

Dr. Portelli is a law graduate from the University of Malta, having specialised  in applied business law and IT.

Throughout her 27 years of working  experience, she occupied several managerial posts – Chief Operations Manager,  Chief Projects Manager, Commercial & Compliance Manager as well as Group  Business Development Manager.
During this period she spearheaded several  nationwide projects within the public sector and the private sector, and was  heavily involved in BPR and Change Management on ERP, CRM and BI projects.
She was also instrumental in setting up group structures to operate  internationally both within the EU and the MENA region.

In 2013 she contested the general election successfully and was re-elected  again in 2017 from both the 9th and the 13th district.
During her 7 year tenure as member of Parliament she was tasked with various responsibilities  during which she shadowed several challenging portfolios including EU affairs, energy, environment, transport, infrastructure, capital projects,  planning and property.

Following her departure from politics, she ventured into the sphere of  sectoral representation while working as a management consultant in her  professional capacity.