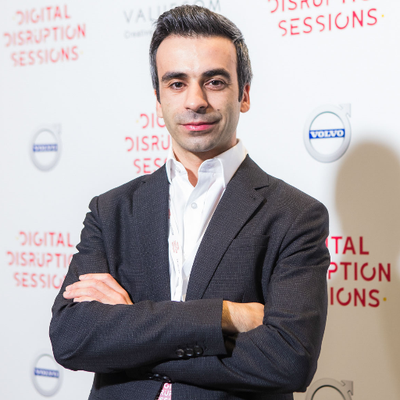 Dimitris Litsikakis holds a BSc in Information Technology from Piraeus University and a MSc in Project Management from Lancaster University.

He worked at IBM UK as a Project Manager delivering large-scale IT projects. He then joined Edenred Greece as Digital Transformation Manager where he led the entire digitalization of the company’s solution offering, issuing hundreds of thousands of MasterCard cards to beneficiaries.  Since 2014, he also acts as Athens Chapter Director for Startup Grind, the largest entrepreneurship community in the world.