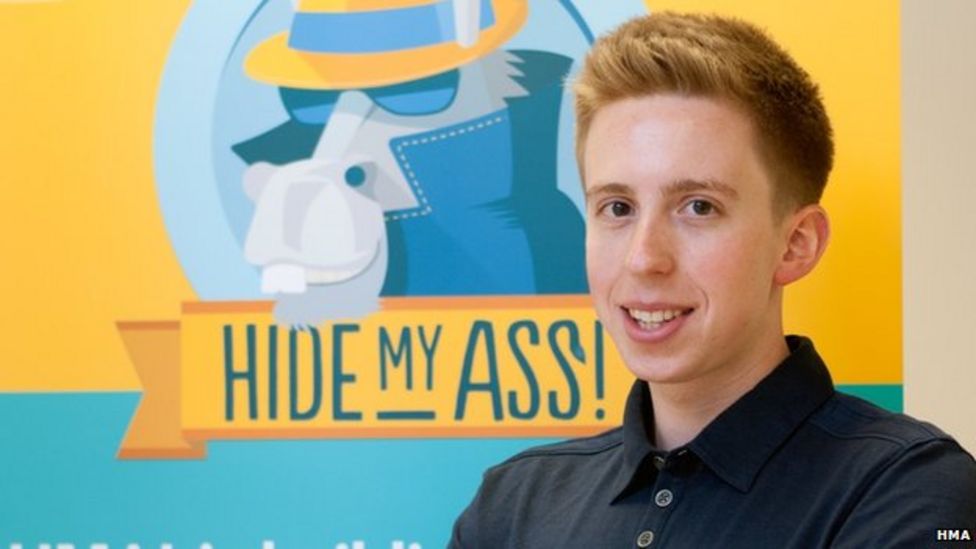 As a 16-year-old high school student in Norfolk, England, Jack Cator was frustrated with his school's ability to ban students from playing games and watching videos on the Web. So he built his own virtual private network to get around the school's technical hurdles. The VPN he built, cheekily dubbed HideMyAss!, became a leader in the privacy space under its parent company Privax. Founded and wholly owned by Cator, Privax was acquired earlier this year by AVG Technologies for $40 million.